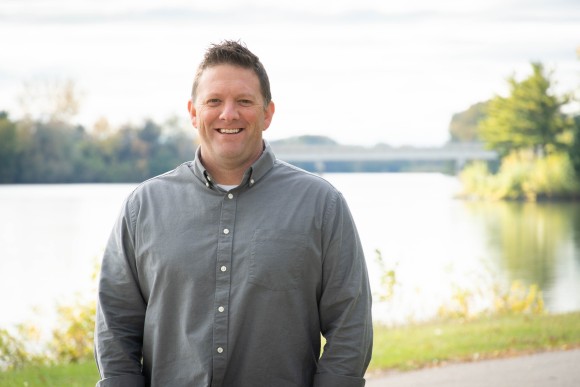 Jim was born and raised in New Gretna, New Jersey. After graduating from Palm Beach Atlantic University in 1999 with a Degree in Psychology, Jim followed his calling and moved to Hutchinson, Minnesota to begin a career in youth ministry. Jim has dedicated his life to serving his community in many ways as a youth pastor, mental health worker, and associate pastor.

Jim has also been able to give back to his community by coaching baseball and soccer for Hutchinson High School and Middle School. His various roles have given him the opportunity to build strong lasting relationships in the Hutchinson area.

Jim resides in Hutchinson with his wife Megan, and their 3 children. In his spare time Jim enjoys spending time with his family, watching and playing sports, and being involved with his church. Jim is very excited to begin this new chapter with Hometown Realty and working with his brother-in-law, Matt Pulkrabek. He looks forward to serving his community in a new way.

Contact Jim Rogers for all of your Hutchinson, MN real estate needs.

WE ARE PROUD TO BE HUTCHINSON’S “HOMETOWN” REAL ESTATE COMPANY!