Think Twice Before Planting Any Of These Trees In Your Yard

5 Dangerous Trees You Should Never Plant In Your Yard

Some trees are more trouble than they’re worth. Before you head to a nursery, see the list below. 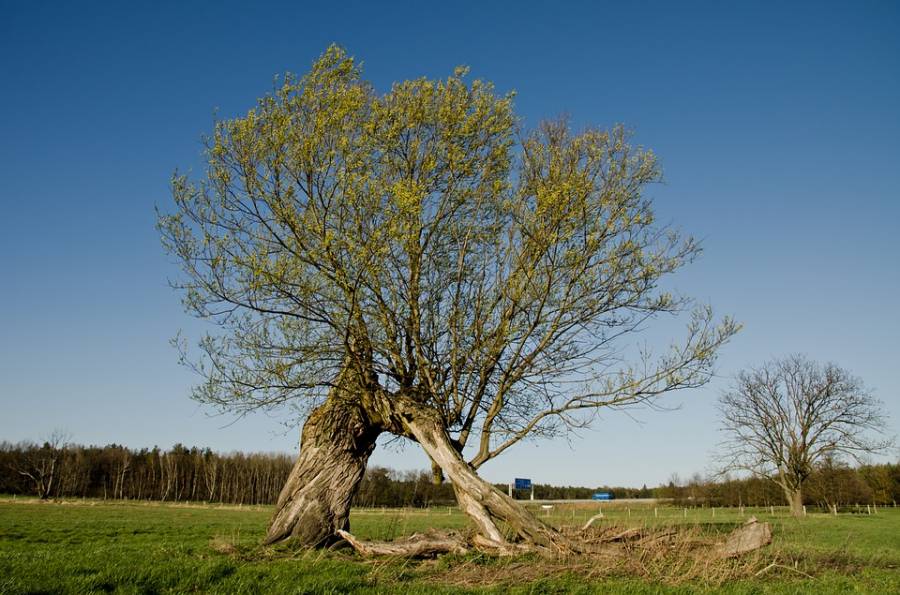 Big, fast-growing, and a dandy shade tree, silver maple is widespread in eastern states and the Midwest. Unfortunately, the speed at which the tree grows makes for weak, brittle wood that may break during severe storms. The shallow root system invades sewage pipes and drain fields, and is notorious for cracking driveways and walkways.

Sturdy and tough, the many varieties of ash that populate North America are some of our most beloved trees. Professional baseball bats are made from its wood — how American is that? But the venerable ash is threatened by the emerald ash borer, a tiny beetle that’s on track to wipe out the species. If you’re looking for a long-term tree for your yard, look elsewhere.

With its long, slender branches that hang down like Rapunzel’s tresses, the willow is one of the most recognizable of all trees. Beautiful on the outside, yes, but the willow has an aggressive, water-hungry root system that terrorizes drain fields, sewer lines, and irrigation pipes. The wood is weak and prone to cracking, and the tree is relatively short-lived, lasting only about 30 years.

Native to North America, this well-known shade tree produces prized cabinet- and furniture-making wood. It also produces pollen and plenty of fruit that’ll drive you, well, nuts when you have to clean it all up in the fall. It’s true sinister side, however, is that it secretes growth-inhibiting toxins that kill nearby plants, wreaking havoc on flower beds and vegetable gardens.

These fast-growing evergreen trees are favored for their ability to quickly create a living privacy screen. However, they require constant upkeep and trimming to keep them healthy, and as they get taller they’re increasingly likely to uproot during storms. The center of the tree forms a mass of dried twigs and branches that are considered such a fire hazard that many communities officially caution residents against planting them.